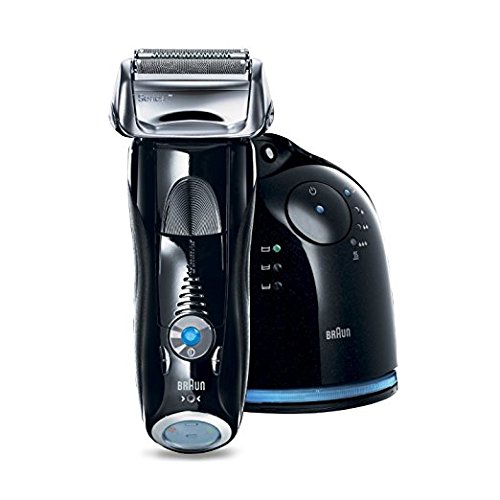 The Remington HC4250 Self-Haircut Kit is designed for those who want to invest in the cost of a one-time item that saves hundreds of dollars (maybe even thousands) over the course of a lifetime.

The Braun Series have been getting widely praised by critics and consumers alike for their latest range of electric shavers. They currently have three lines out which they categorize into Series 3, Series 5 and Series 7 – the last of which represents the most advanced premium line.

The Braun 7-760cc is one of the most exciting products that has come about from the Series 7 line by Braun. Along with the aforementioned intelligent sonic technology, this electric shaver comes packed with a host of other features. 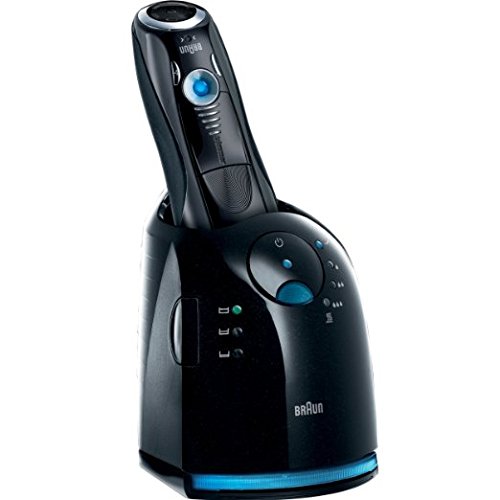 This advanced technology is also designed to be the most comfortable shave that they have ever created and is designed and constructed in Germany. 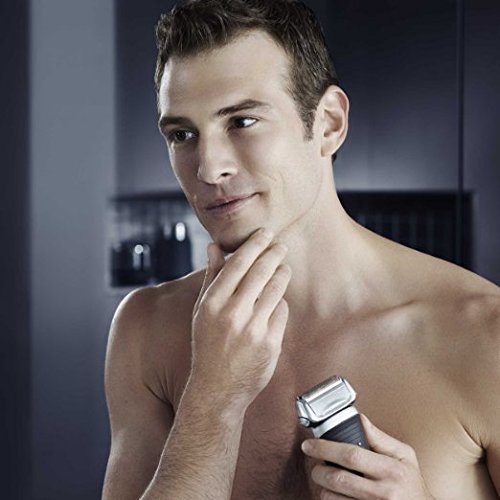 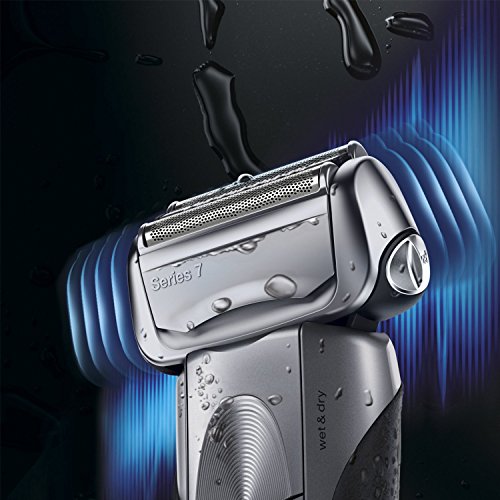 Does the 760cc Deliver in Practice?

Well the answer to that question is a resounding yes and the  Braun Series 7-760cc has proved to be one of the most exciting and innovative products to come out of the German company in a number of years.

In practice, the sonic technology works extremely well, capturing any stray hairs and proves most beneficial in those trouble areas. The electric shaver also produces an exceptionally close shave time after time.

The Braun series 7 also proves to be an exceptionally comfortable shave to use every day, which again helps avoid irritation issues that can be a problem with cheaper products.

Many consumers who are moving on from cheaper electric shavers and product lines mentioned the benefits of not only a close shave, but that their skin had improved due to the lack of agitation. Great news for men with sensitive skin.

Is The Braun 760cc Perfect?

Of course not! There is no such thing as the perfect product – everything has areas where improvement could be made and the Braun Series 7-760cc Pulsonic Shaver System is no different. Here are some of the issues that people have had.

Its cleaning system is quite loud, which means if you’re living with housemates or scared of waking up your other half, either at night or in the morning, you will have to time when you maintain the electric razor. Not exactly something to worry about though but the cleaning system is a real plus.

There are a few worries about the parts used to make up the Braun series 7 760cc  with some fretting that they are designed to fall apart so Braun can profit on replacements. This is pretty far-fetched as the German produced Braun Series 7-760 cc has clearly been designed with a great deal of care. While the need to eventually purchase replacement parts may frustrate some, it does lengthen the life span of the shaver and makes it easier to maintain in top condition

The electric razor does deliver quality results but the facial hair on the neck has been mentioned as a problem area and many consumers have noted that this area needs to be paid a little extra attention to. No big deal, but something to be aware of before you’re left with a few stray hairs on your neck going off to work in the morning.

The general consensus among consumers is that the shave quality of the Braun Series 7 760cc matches its premium price tag. While it takes a certain period time for anybody to adjust to a new electric razor once these teething stages are over the Braun Series 7  760cc produces consistent results and delivers on the hype.

I do want to add that very important point here about the Braun Series 7 790cc
which is the next higher model up and is a best seller on amazon.   You might finding yourself wondering what is the difference between the 760cc and 790cc.  So, here is the scoop.

The 790cc has an option that does a quick clean in 25 seconds, 1 more battery level indicator, extra hygiene status and comes with an extra storage pouch made of leather. The price difference is around $10 dollars. So, for the price of 2 beers you can grab the higher model if you want a few more extras. Again, both of these are awesome so do what works for you.

The Final Word on Our Braun 760cc Review

Overall, the Braun 760 cc electric shaver supplies a premium quality shaving experience and delivers on all the claims and marketing hype surrounding the Series 7 line. It is a consistent shaver that outperforms its competitors that sell at a higher price point. The premium quality and finish delivered means it will be the best electric shaver for personal care that you own

Anybody looking for an exceptional electronic shaver, or anybody looking to upgrade from their current shaver, will do very well to find a better option than the Braun 760cc, which proves it is definitely value for money. 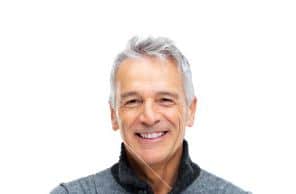 I put together various reviews on Electric Shavers out there so other men will have the information they need to purchase the one that is right for their needs. If you have any questions please contact me.